Maze and Frankie Beverly & The Isley Brothers come to Cadence Bank Amphitheatre on Saturday 9th July 2022. Fans of the legendary Frankie Beverly and his band maze are known for traveling around the world for their performances. They are also bringing The Isley Brothers for an astonishing performance at the Cadence Bank Amphitheatre this time around. The American musical group, The Isley Brothers, have also been entertaining fans for over 60 years now, and they still possess the same energy when they step on the stage. The upcoming concert on 9th July will be one of the most iconic performances of the year with arguably the two most extraordinary music outfits getting together once again! Get your tickets right now before they are sold out! 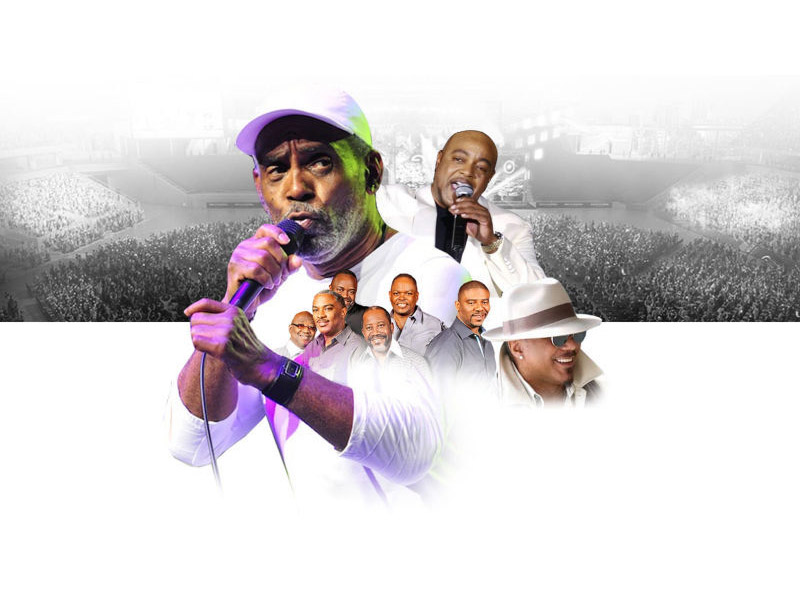 One of the most popular R&B acts of the country, Maze featuring Frank Beverly, is back for another highly anticipated performance at Cadence Bank Amphitheatre. In 1980, they played at an iconic night in New Orleans, a two-night stand completely sold out. The concert recording was released a year later, and it became one of their highest selling records and made them a permanent part of New Orleans. Similarly, their music is celebrated across the country. They have released 9 Gold albums from 1977 to 1993, creating quite a legacy.
The Isley Brothers began their musical journey in 1950 and remained one of the greatest R&B bands in American music history. Their music includes influences from Soul, funk and rock as well. Their 1959 single, Shout, became their breakthrough track, and after that, their popularity grew immensely. The single has sold over a million copies, and the band has sold uncountable concert tickets over the years!
The best part about this concert would be the shared legacy between the two outfits and the experience they bring. Even after all these years, they have not lost the spark and enjoy every second of being on stage. This would be a truly magical experience and if you want to be a part of it, get your tickets ASAP before all the tickets are sold out!