EVENT CANCELLED. Please contact your ticket point of purchase to claim a refund on your tickets.

The Australian Pink Floyd Show bring you All That's To Come 2022 World Tour at Cadence Bank Amphitheatre on Friday, September 2nd, 2022. Grab your tickets right now for the biggest, and best Pink Floyd Tribute show in the world! This show is so good, and so accurate, they were even asked by David Gilmour himself, to perform at his 50th birthday celebration! Described as “The Gold Standard” by The Times Newspaper in London, and having toured to 35 countries, they are undoubtably the only Pink Floyd show you need ever see. 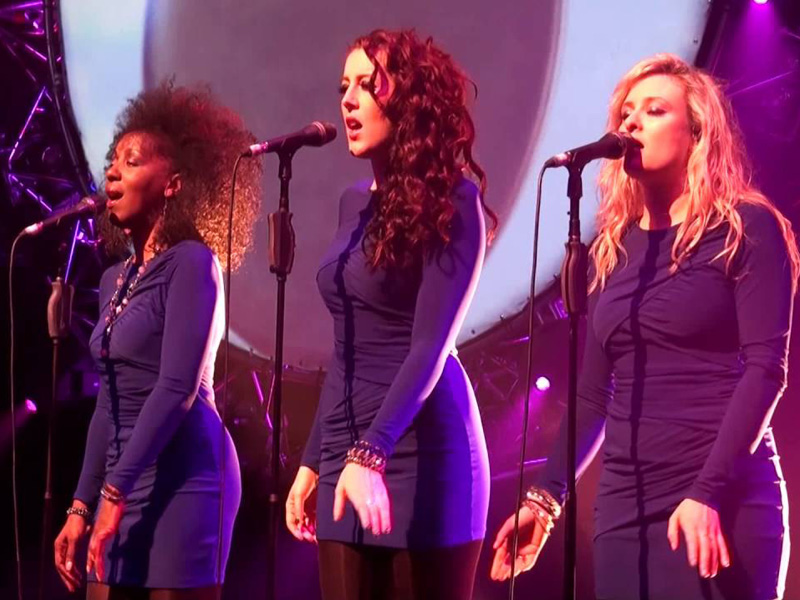 The show includes a huge round screen, front and center of the stage, with intelligent lights arranged around its perimeter, and during the concert, movies and animations are displayed on-screen, they were the first ever band to implement this stereographic 3D on tour. Inflatables, such as the pig used by Pink Floyd during the Division Bell Tour, and Skippy, the band's own giant pink kangaroo and named after the Australian TV series Skippy The Bush Kangaroo, are frequently bouncing onto the stage.