The long wait is over! The 20th-anniversary tour of the legendary R&B singer, Jill Scott, is finally taking place this 2023, and we could not contain our excitement! The long overdue concert tour celebrates the 20th anniversary (technically 23rd) of her Grammy award-winning 2000 album “Who Is Jill Scott?: Words and Sounds Vol. 1.” And good news to all her Atlanta fans because the iconic singer will stop at the Cadence Bank Amphitheatre on May 6, 2023. This would be the best Saturday for all RnB fans who will surely be singing along to Scott as she performs the entirety of her debut album. So if “Getting’ In the Way,” “He Loves Me,” and “Love Rain” are still your jams after two decades of listening to Jill Scott, you should include this concert in your list of important things to do this spring! Get your tickets early to secure your seats in the venue. 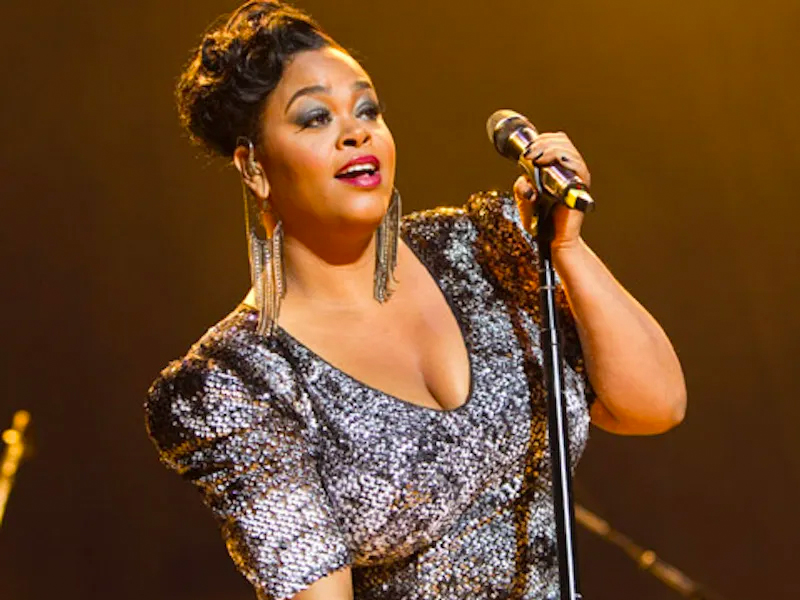 Jill Scott is an American singer, songwriter, poet, and actor widely regarded as a major force in the 2000s R&B music scene. She may not be a familiar figure among the younger generation, but to music fans in the early 2000s, she will always be an icon. She elevated the standards of the genre with her talent and through her award-winning debut album, "Who Is Jill Scott?: Words and Sounds Vol. 1." Famous for the singles "He Loves Me" and "The Way," the album earned a Grammy Award nomination for "Best R&B Album." The album is considered one of the most important records of the decade and remains to be one of Scott's most important works. Thus, solidifying her place in the R&B community.

Twenty years and four more studio albums later, she collaborated with other R&B musicians, appeared in many television shows, and released creative works outside of music. Over the years, Scott was able to receive fourteen Grammy nominations. Three of these were won, namely, "Best Urban/Alternative Performance" for her work with Lupe Fiasco on the song "Daydreamin'," "Best Traditional R&B Vocal Performance" for her single "God Bless The Child," which featured George Benson and Al Jarreau, and "Best New Artist." She was also nominated for and won several awards at the Lady of Soul and Soul Train Music Awards.

The Philadelphia native has slated the 20th-anniversary tour of her debut album in 2020, but due to the pandemic, dates have been pushed back several times. This 2023, the long-awaited tour is finally taking place, and it will commence in late February at Augusta, Georgia. Dubbed "Jill Scott: Who is Jill Scott? Tour 2023," the series of shows will stop at major cities all over the country, including New York, New Jersey, Boston, and Nashville, before wrapping it off at the Los Angeles' Hollywood Bowl on June 22. True to its name, the tour will feature the iconic singer performing all the songs from her debut album.

"I'm going to be true to the album setlist. I'll do every song in the order of the album. I will create musical arrangements for the songs' purposes with new energy but keep the integrity of the original songs they love. Expect theatre. Expect incredible musicianship. Expect love," said Scott in an interview.

So if you are a big fan of the RnB royalty, you should not miss this concert. Be sure to score your tickets as early as today to secure the best seats in the venue.