If you’re an old-school R&B fan, you may want to check out the Southern Soul Blues Celebration happening in the heart of Atlanta, Georgia, this summer! The much-awaited concert will feature monumental soul icons like King George, Pokey, and Sir Charles Jones! These three performers are set to deliver their biggest hits and beloved anthems on Saturday, 1st July 2023, at the Cadence Bank Amphitheatre at Chastain Park! The venue hosted numerous Southern soul festivals last year, and this 2023, the Southern Soul Blues Celebration promises nothing but an incredible night of music and a gathering of kindred spirits! Hurry and score tickets now if you want to experience this electrifying music extravaganza! 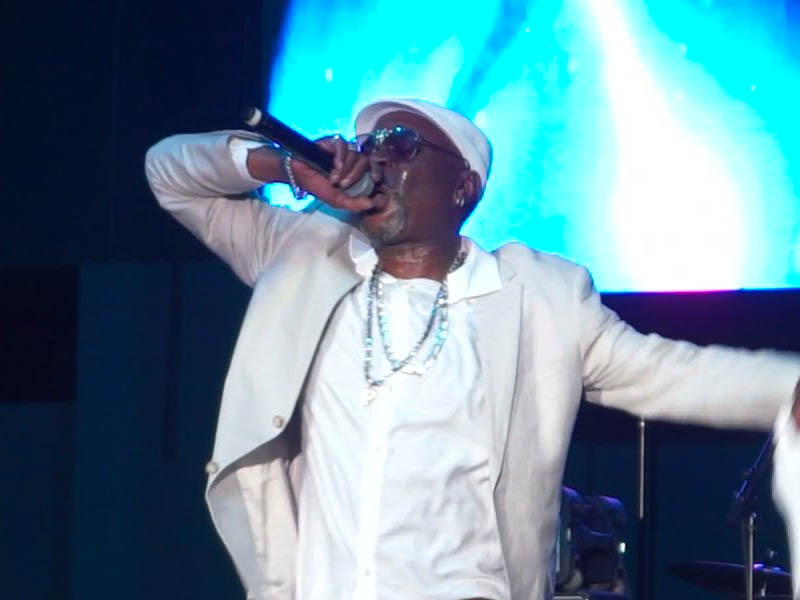 King George is known for his enthralling mix of modern and old-school R&B music. The Hampton, Virginia native first claim to fame was his viral hit song, “Keep on Rollin.” After rising to prominence as one of the most prolific R&B singer-songwriters around, King George moved on to release several more highly-acclaimed hits, including “Friday Night,” “Leavey and Party,” “Too Long,” and “Don’t Let Me Be Blind,” among others. Now based in South Hopkins, Carolina, King George has earned a reputation as one of his generation's most versatile R&B and soul artists.

Meanwhile, Southern Soul icon and celebrated bluesman Pokey Bear, or Pokey, exudes a staggering swagger into his brand of R&B music. His music style is heavily influenced by his idol, James Brown, but he’s also no stranger to experience with modern dance tracks. A member of the Lousiana Blues Brothers, Pokey has become a staple among Southern Soul fans. In 2014, Pokey dropped his solo album, Josephine Son Pokey, featuring incredible tracks, “Mr. Hit It and Quit It” and “The Gingerbread Man.” He continued to pursue his solo career after his stellar debut. He has since then released several sensational hits, such as “They Call Me Pokey,” “One Night Stand,” “My Sidepiece,” “Good Foot,” and many more.

Blues and Southern Soul singer Sir Charles Jones completes the line-up of his soul music extravaganza at the Cadence Bank Amphitheatre. The Akron, Ohio native has earned a stellar reputation for his exemplary award-winning music. From 2001 to 2004, he was consistently awarded the International Entertainer of the Year at the American Blues Network. Meanwhile, he also earned the B.B. King Achievement Award two years in a row, from 2003 to 2004.

Grab tickets to see these sensational performers at the Cadence Bank Amphitheatre this Saturday, 1st July 2023. Tickets are now available!