Get ready to go on a flashback ride when you come to see Third Eye Blind, Taking Back Sunday, and Hockey Dad at the Cadence Bank Amphitheatre on Tuesday 26th July 2022. Rock fans better get ready as Third Eye Blind, who’s responsible for hits such as “Semi-Charmed Life,” “How’s It Gonna Be,” and “Never Let You Go,” brings the Summer Gods Tour 2022 with Taking Back Sunday and Hockey Dad as support acts. Named after their 2020 EP, the Summer Gods Tour 2022 has more than 30 stops all over North America, Atlanta, Georgia. The tour kicks off in June 2022, and tickets are now available. Take a ride to the Cadence Bank Amphitheatre at Chastain Park and see the show! 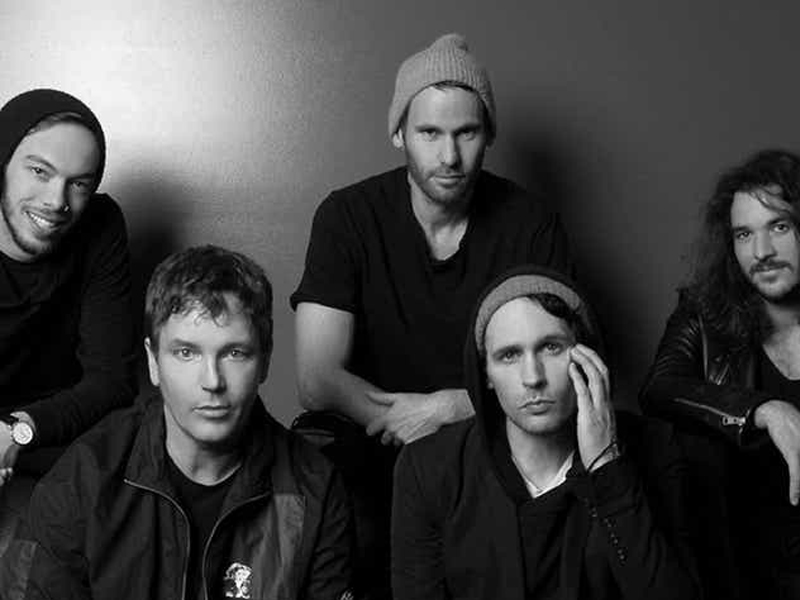 Third Eye Blind is an award-winning rock band that peaked during the late ‘90s. Their biggest hit, “Semi-Charmed Life,” enjoyed commercial success in 1997 upon the release of their self-titled debut album. The single received excellent reviews from critics. Mark Jenkins from the Washington Post mentioned that “Semi-Charmed Life” is an infectious glee in reinventing rock that’s simple, direct, and epic. Meanwhile, Rolling Stone Magazine writer, James Sullivan, referred to the song as “one of the most relentless, sunshiney songs of the ‘90s.”

For the 2022 tour, Third Eye Blind is supported by punk rock band, Taking Back Sunday. The band enjoyed commercial success in mid 2000. Their biggest hit, “‘MakeDamnSure,” has brought their 2006 album Louder Now to number 2 on the Billboard 200 chart.

The most newbie of the group, Hockey Dad, also joins the Summer Gods Tour 2022 with their surf-rock style tracks. The duo from Australia credit 1960s garage music as their primary influence in songwriting. In 2021, the band’s single “I Missed Out” was nominated for Most Performed Rock Work by the Australasian Performing Right Association.