Get ready for an evening filled with the best of the south! On Saturday 18th June 2022, the Cadence Bank Amphitheatre becomes home to the most exciting display of soul and blues music with the much-anticipated Southern Soul Blues Festival! This groundbreaking event features the best of soul, such as R&B singer Tucka, Sir Charles Jones, and Pokey Bear! These prominent singers will conquer the stage and deliver their most beloved hits! If you love soul and blues, you’re not getting it better than southern soul singers! So get your tickets now and check out the Southern Soul Blues Festival at the Cadence Bank Amphitheatre! 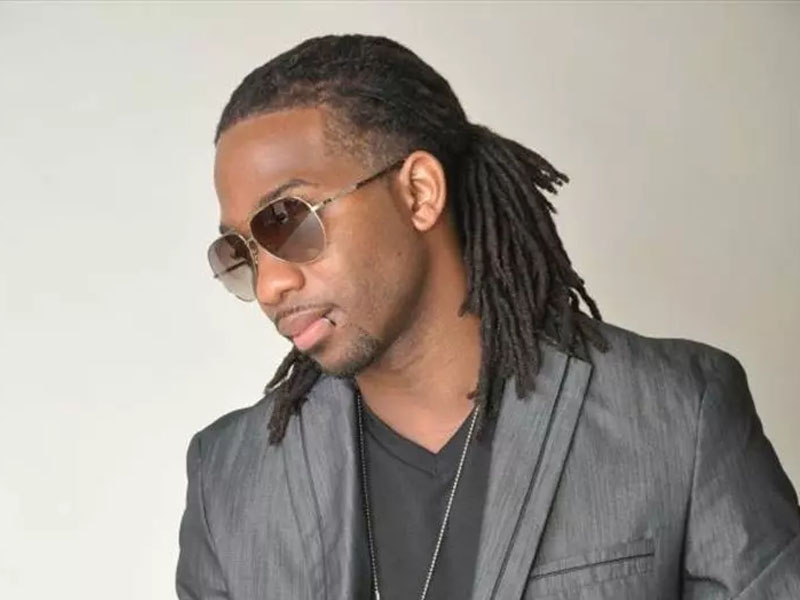 Southern soul has been brimming with a new generation of singers and musicians. One of which is R&B singer Tucka, who hails from South Louisiana. Tucka’s brand of R&B exudes romance reminiscent of “pillow talk” songs. He is heavily influenced by fellow R&B singers, such as R. Kelly and Barry White. Tucka was first introduced into the music scene when he sang lead with Keith Frank & the Soileau Zydeco Band in 2007. One year later, he embarked on his solo career and named himself “the King of Swing.” Soon, he became a favorite among soul fans in the South.

Ohio native Sir Charles Jones is an award-winning singer renowned for his jazz, gospel, and blues fusion. The B.B. King Awardee released his self-titled debut album in 2000, entering Billboard’s Top R&B/Hip-Hop Albums charts at number 84. In 2004, he dropped his third and most successful studio effort, A Southern Soul Party, peaking at number 11 on the U.S. Blues chart. Four years later, he dropped Love Machine, featuring the hit singles “Friday” and “Is There Anybody Lonely?”

Last but not least, Pokey Bear completes the festival’s lineup. The prominent blues singer is known for his undeniable swagger and R&B-infused soul music. He would occasionally demonstrate some James Brown influences despite his contemporary music style. Pokey Bear, who also sings with the Louisiana Blues Brothas, has a stellar solo career. In 2014, he released his debut album Josephine Son Pokey, which featured epicurean dance tracks, such as “Mr. Hit It and Quit It,” “Gingerbread Man,” and “They Call Me Pokey.”

Tickets to see the Southern Soul Blues Festival are now available! Get your tickets now and witness the performances of these amazing singers at the Cadence Bank Amphitheatre!