Indie rock sensation Phoebe Bridgers is traversing across North America for her “Reunion Tour,” and she’s stopping by at Cadence Bank Amphitheatre on Friday 27th May 2022! The Grammy-nominated singer-songwriter hits the road this spring for the American leg of the world tour to promote her 2020 album, Punisher. The critically-acclaimed record contains hit singles, “Kyoto” and “Garden Song.” Bridgers will be performing songs from Punisher, as well as tracks from her debut album and extended plays. So get your tickets now and see why critics are raving about Phoebe Bridgers! 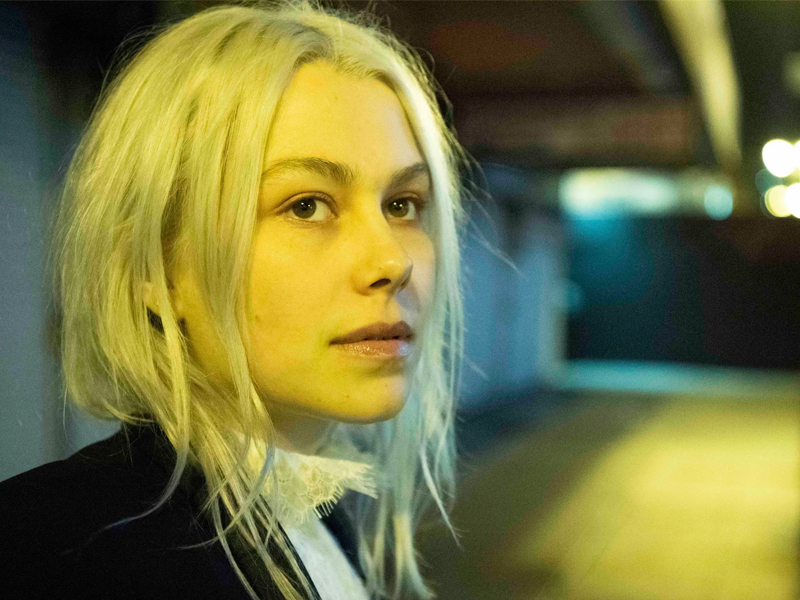 Phoebe Bridgers has had many projects over the course of her music career. She was a member of an avant-garde rock band, Sloppy Jane, from 2014 to 2015 – pursuing a solo career after leaving the band. In 2017, she released her debut album Stranger in the Alps. The record contains the highly-regarded singles “Motion Sickness” and “Funeral.” The album performed well on the Billboard US Folk Albums chart and US Heatseekers Albums chart, peaking at numbers 8 and 13, respectively.

Bridgers achieved phenomenal success upon the release of her sophomore album, Punisher. The record was listed as Top 10 Best Albums of 2020 by several publications, including The New York Times, Us Weekly, USA Today, Variety, Esquire, NME, GQ(UK), and many more. Punisher was not just s critic-favorite. The record also performed impressively on the US, Australia, UK, and other European charts.

Critics and fans are definitely pumped upon the announcement of Bridgers’ Reunion Tour – this is her first proper tour since the release of Punisher in 2020. One can guess that her show at the Cadence Bank Amphitheatre will be jam-packed. So hurry and get your tickets now while you can!