The Head and The Heart: Every Shade of Blue 2022 North American Tour with Shakey Graves Tickets

The, Every Shade of Blue 2022 North American Tour from The Head and The Heart comes to Cadence Bank Amphitheatre on Friday, October 14th, 2022 with very special guest, the spooky, Shakey Graves. Grab some tickets and come on down, The Head and The Heart are bringing out their fifth studio album, Every Shade of Blue, in April and this is your chance to hear it live! This will be the band's first new music in three years! 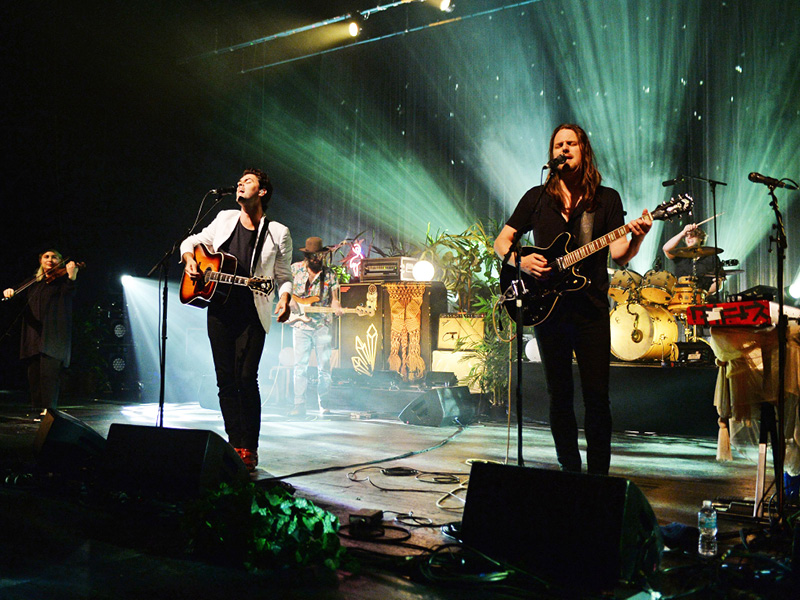 Seattle folk-pop band The Head And The Heart announced their fifth album, "Every Shade Of Blue conveys a spectrum of emotions and how we live with them. The closer we get, the more shades we see. The more shades we see, the more responsibility we hold. We all want to feel loved and protected. The question is, will we be supported and seen by the ones we love In Every Shade Of Blue." The band also said about their upcoming tour, “It’s wild to think that by the time we get back on the road this year, it will have been over 2 and a half years since we last toured. We’re so excited to bring new songs to life on stage every night, traveling alongside artists who inspire us, and we can’t wait to get out there, doing what we do with an even greater sense of gratitude.”

From Austin, Texas, the Blues, Folk, Country, and Rock & Roll singer, Shakey Graves, re-released his debut album for its 10-year anniversary, Roll The Bones X, in May 2020, it reached a respectable 136 on the billboard 200.